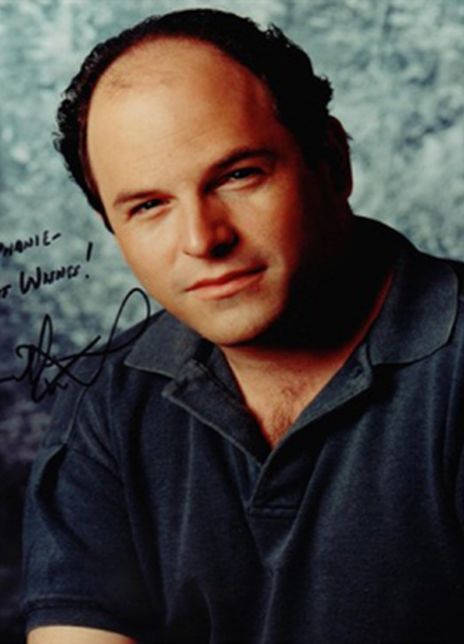 杰森·亚历山大，Jay Scott Greenspan(born September 23, 1959),known by his stage name, Jason Alexander, is an American actor, comedian, director, and voice artist. Alexander is best known for his prominent role as George Costanza in the television series, Seinfeld. He portrayed the lawyer, Philip Stuckey, in the film Pretty Woman (1990). He voiced the lead character in the animated series Duckman (1994–1997). Alexander has had an active career on stage, appearing in several Broadway musicals including Jerome Robbins' Broadway in 1989, for which he won the Tony Award as Best Leading Actor in a Musical. He appeared in the Los Angeles production of The Producers. He is the Artistic Director of "Reprise! Broadway's Best in Los Angeles", where he has directed several musicals. 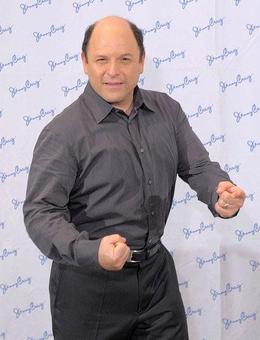 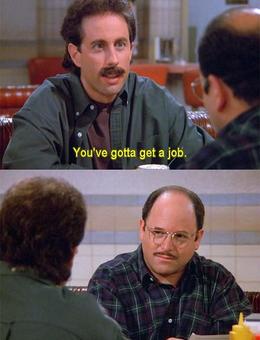 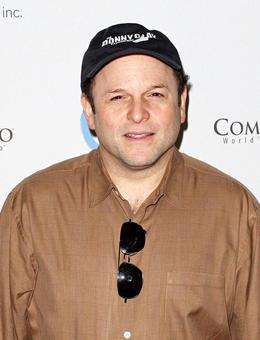 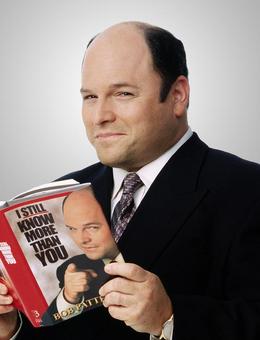 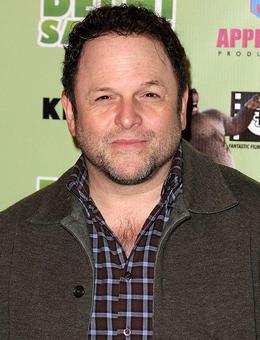 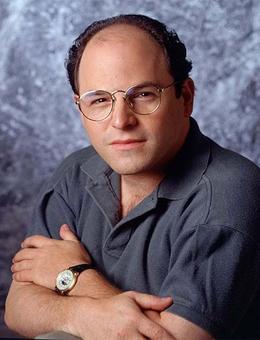 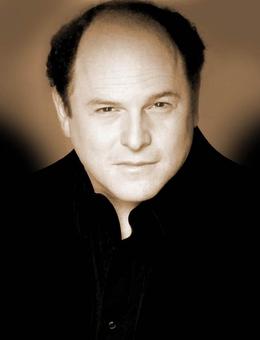 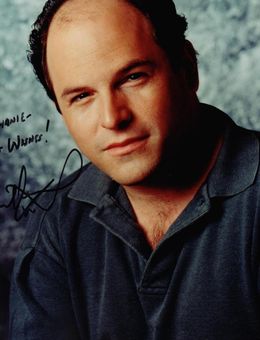