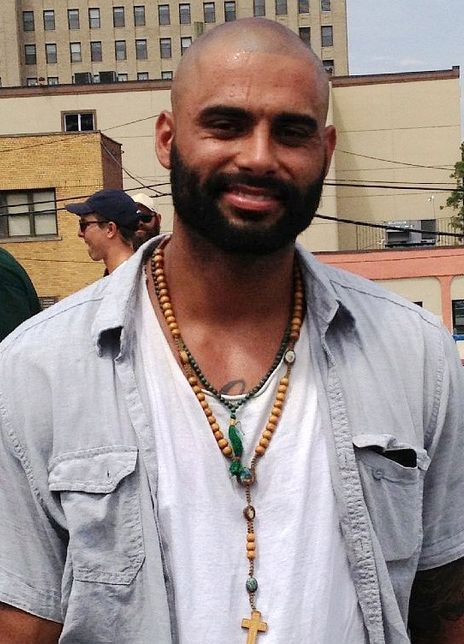 Richard Nunez，Texas-native Richard Nunez was born and raised in El Paso, TX. He moved to Los Angeles in 2008 at the age of 21 to pursue a stunt career. He first learned stunt rigging. Then, his brother Gaberial Nunez, also a stuntman, introduced him to the action of stunt work. Richard Nunez attended two years of community college in El Paso.