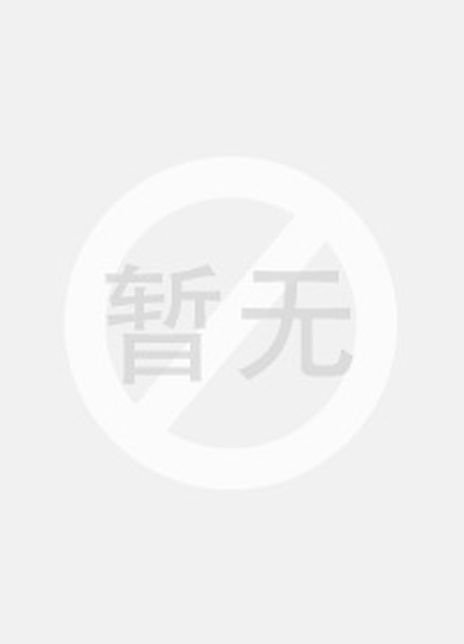 Richard Bradshaw，Richard trained as an actor in the UK, having been in the British fencing team from 1982-1985. He also worked as a diver on the oil rigs in the North Sea before starting stunt work in 1994. He is a widely respected performer not only in the water & with a sword but as a ground pounder & in a car. 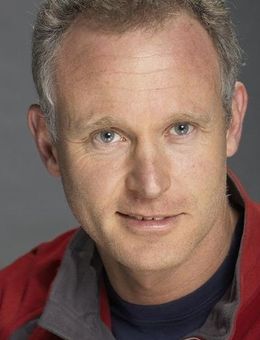 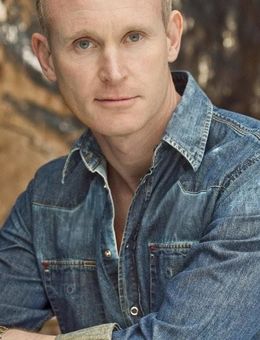 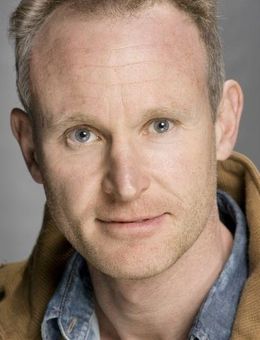 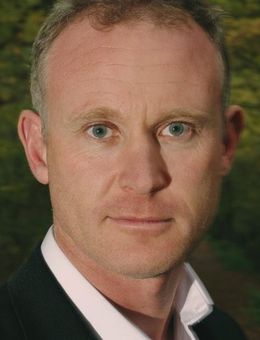