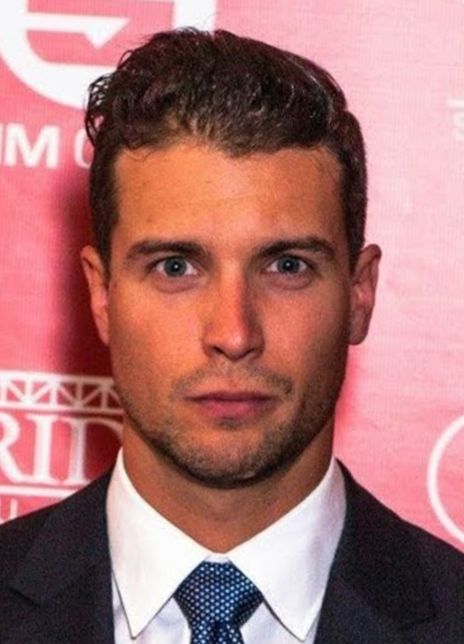 克莱顿·基蒂，Clayton was born March 1985 in North Vancouver, to a single mother. He started making his first films in which he directed, edited, and starred in with his childhood friends. He began commercial auditions at age 21 when a family friend recommended a meet with a local talent agent.