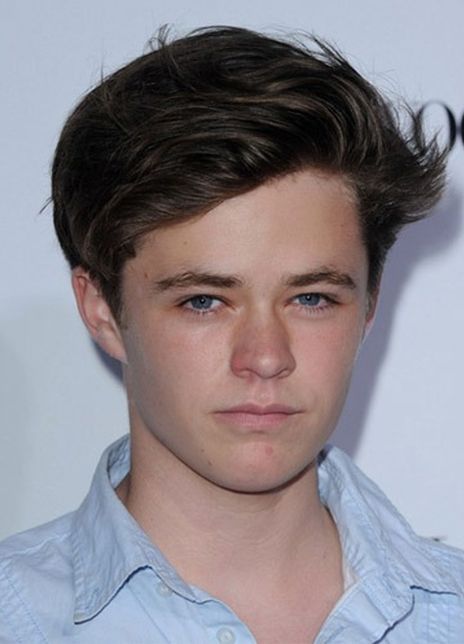 哈里森·吉尔伯特森，Gilbertson was born in Adelaide, the son of Julie Sloan and Brian Gilbertson. Career Gilbertson began acting at the age of six when he played the character of Sorrow in a local production of Madama Butterfly. He made his screen debut in 2002, playing the role of Greggy in Australian Rules. His big break came in 2009 when he landed the lead role of Billy Conway in Accidents Happen. Reviewers commended his performance and acting abilities. His US debut was in the indie Virginia, directed by screenwriter Dustin Lance Black. He won the 2010 AFI Young Actor Award for his performance as Frank Tiffin in Beneath Hill 60. Also in 2014, he appeared in Need for Speed and the thriller ghost feature, Haunt. He appeared in the indie Australian movie My Mistress, a romance about a young man who becomes infatuated with his neighbor, a dominatrix. He recently appeared as Michael Fitzhubert in the miniseries remake of Picnic at Hanging Rock alongside Natalie Dormer and Samara Weaving. 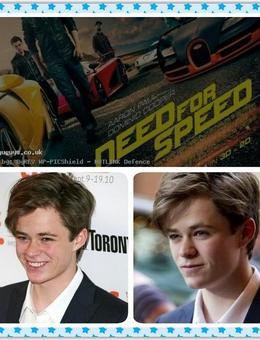 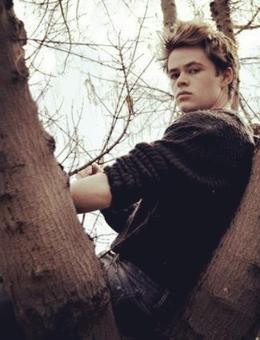 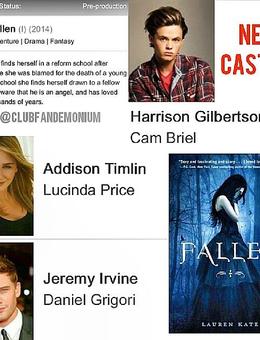 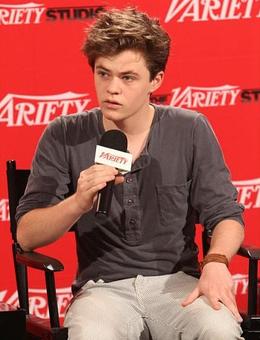 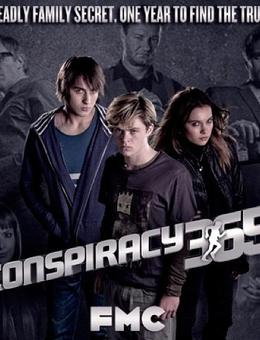 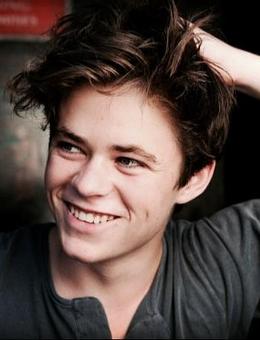 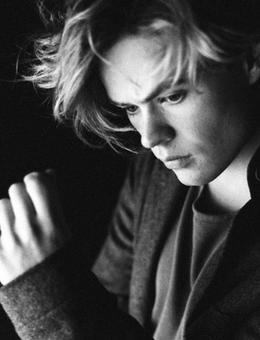 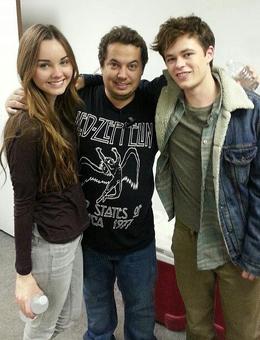 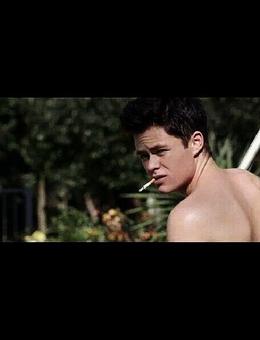 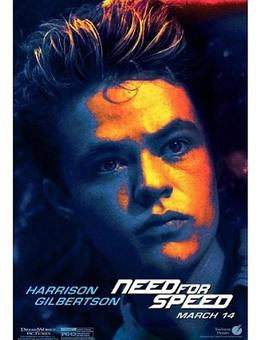 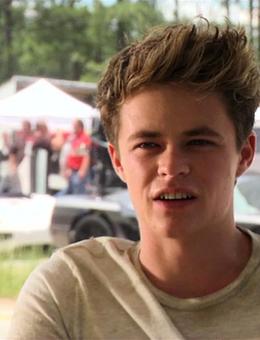 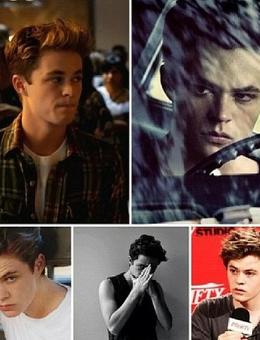 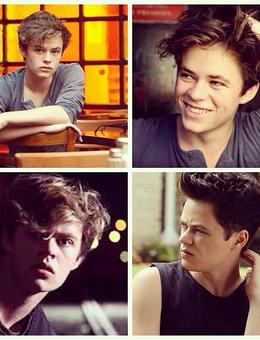 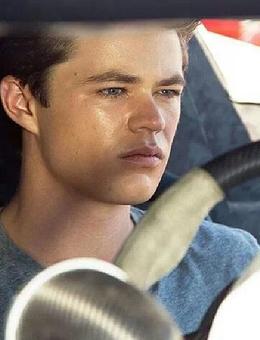 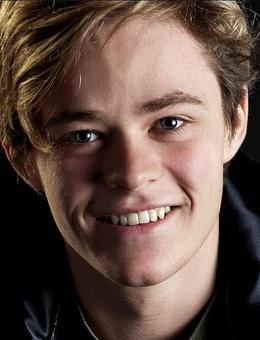 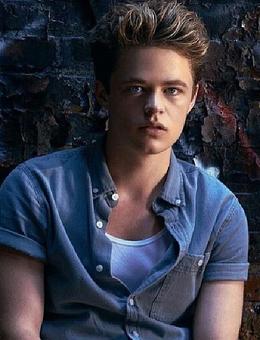 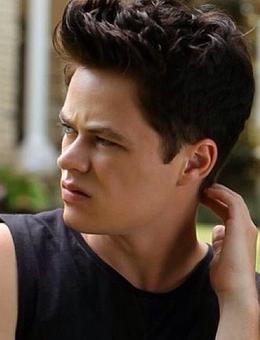 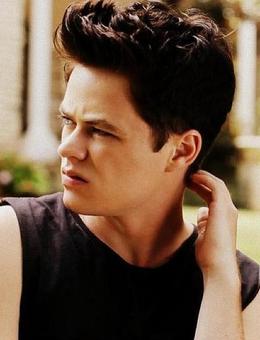 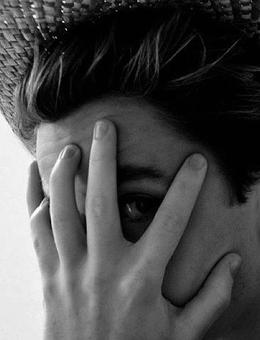 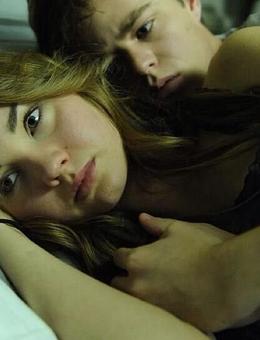