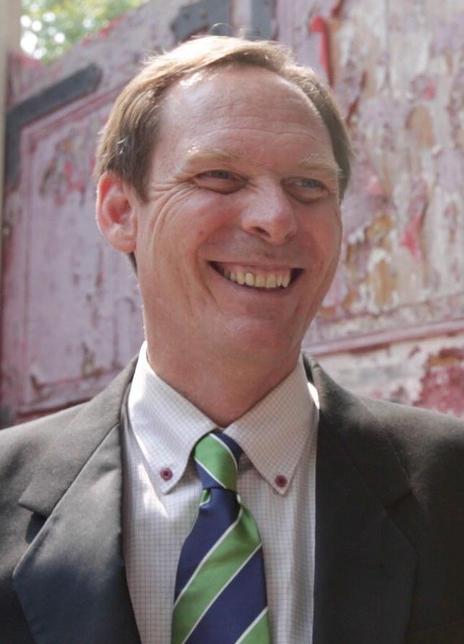 达伦·格罗夫纳，He grew up in various parts of the country and eventually found himself in California very near to Hollywood. This influenced his desire to be involved in films. His mother encouraged him to get more involved as well. Eventually, he was given the opportunity to do his first speaking role in a movie and he jumped at the chance. 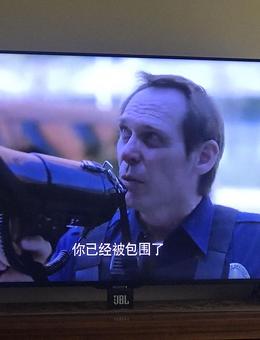 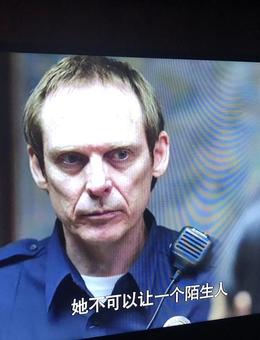 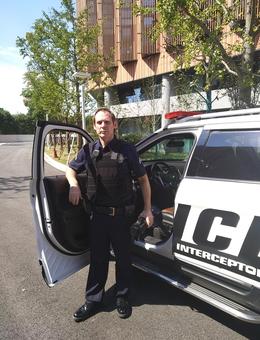 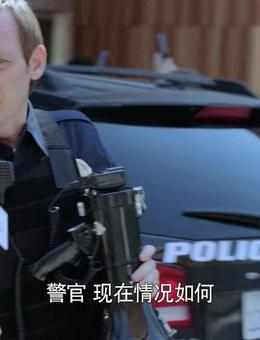 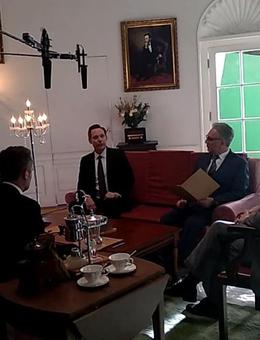 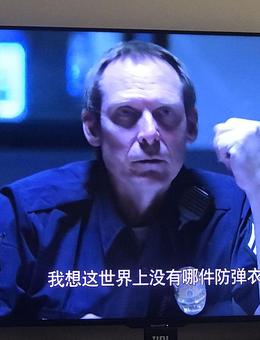 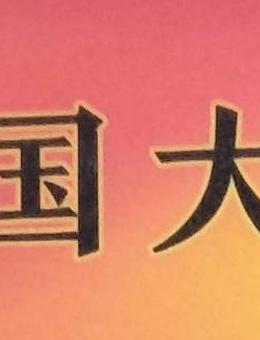 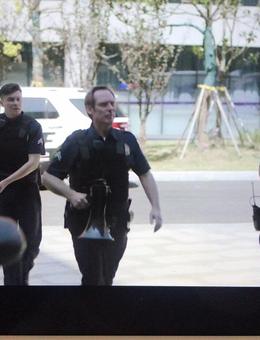 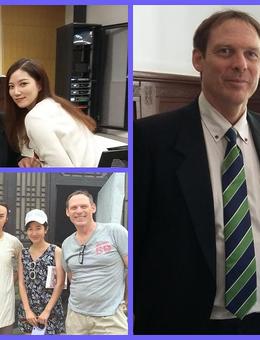 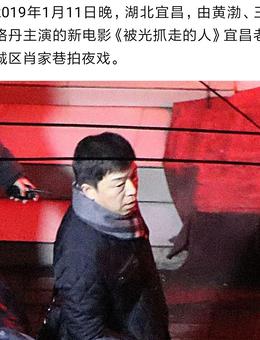 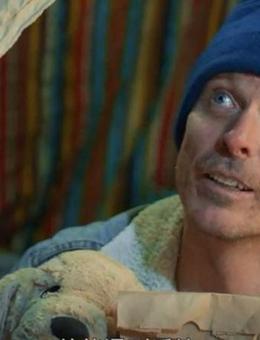 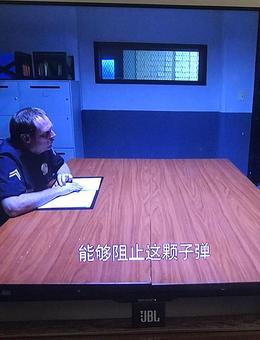 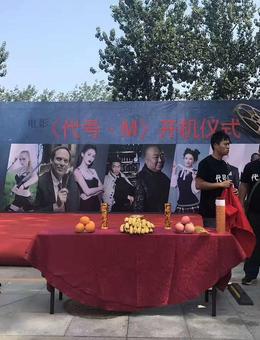