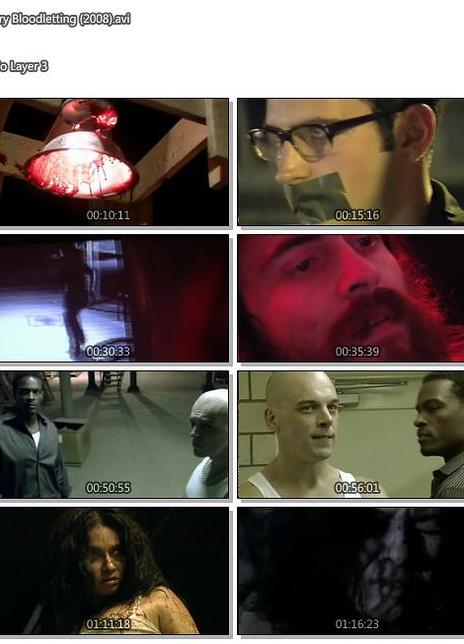 Ana Romero has lost all hope. Her daughter was tragically murdered and she’s obsessed with finding the person responsible. When a video of her daughter’s death surfaces on the internet, she tracks it to an underground website know only as the “GOREHOUSE”. She poses as an online trader of illegal video material in hopes of finding her daughter’s killer. Her quest takes her into the bowels of humanity and immerses her in a dark and twisted world of degradation and pain. Her only mission, to find her daughter’s killer and bring him to justice! She joins a group of online deviants who are invited to an abandoned factory to witness a "Bloodletting", an event displaying the torture and murder of an innocent person. Once inside, they soon realize that they have been lured into a trap by a self-righteous madman, who uses the factory and its bloodthirsty inhabitant as his own personal version of Hell. Chalked full of baby killers, neo-Nazi’s, pedophiles, nerco-sexuals, white slave traders, anarchists, whores, religious madmen, and of course flesh eating ravenous beasts, “The Death Factory Bloodletting” puts the BLOOD in Bloodletting! 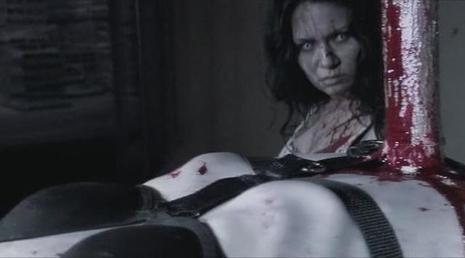 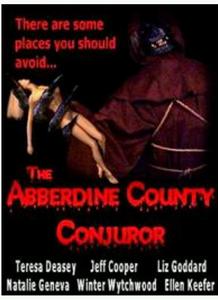 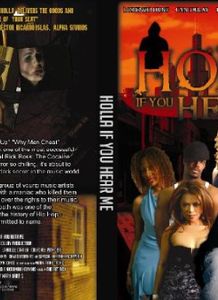 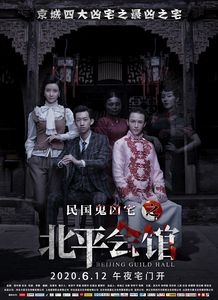 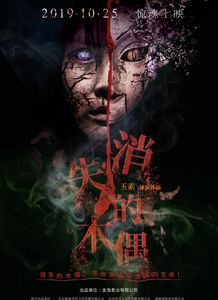 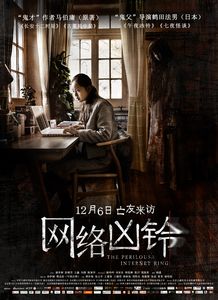 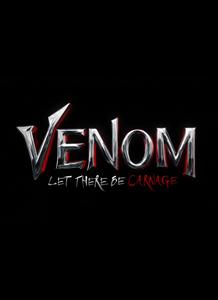 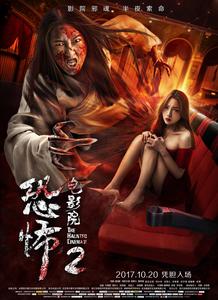 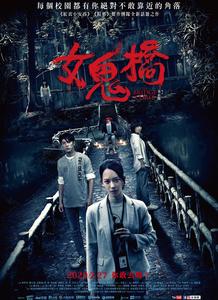