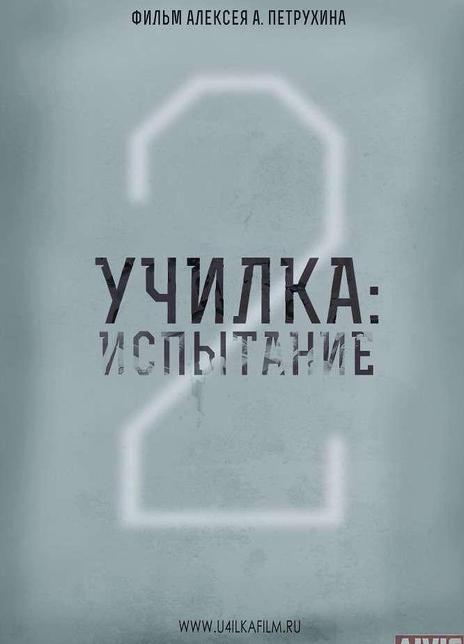 At the full-house premiere of the much-anticipated new musical production of Romeo & Juliet high school group and their teacher mingle with the opening night crowd. They are surrounded by people who are full of excitement. But instead of a new interpretation of a classic, the on-stage drama is overtaken by real events. The theatre is infiltrated by terrorists and the audience are taken hostage. In a high-pressure situation where hundreds of lives are at stake, the experienced school teacher is thrust unwittingly into the role of chief negotiator between the police and the terrorists. Her former students are forced to turn from theory to practice and save not only their lives, but the lives of the people around them. They must demonstrate extraordinary courage and make critical choices to pass a terrible test. Clearly resonant with the events of the Nord-Ost theatre siege, this is a follow up to Alexei Petrukhin’s searing 2015 high school drama, Teacha featuring one of the most celebrated actors of Russian and Soviet cinema, Irina Kupchenko in the title role. Petrukhin says, “the film raises important issues relating to our understanding of different generations, our history, religion and terrorism. And most importantly - what kind of actions is a person ready to take in a critical situation?” 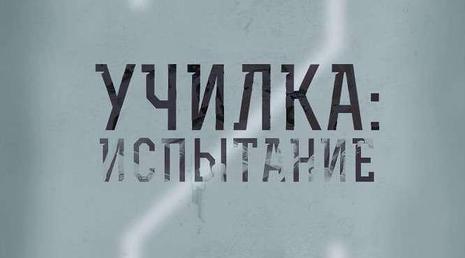 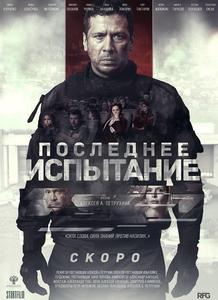 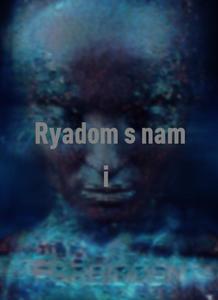 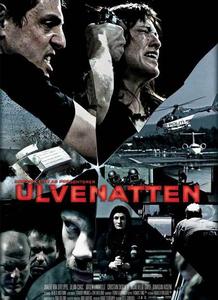 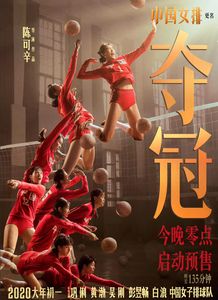 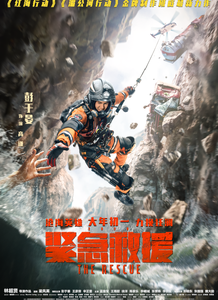 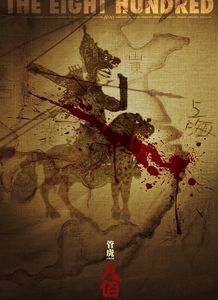 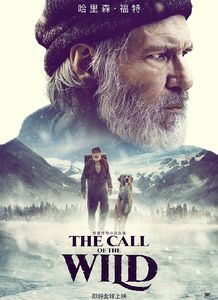 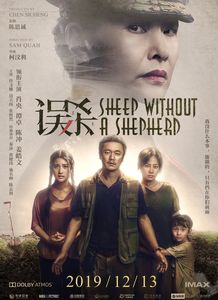 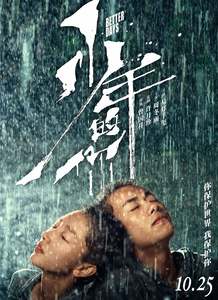