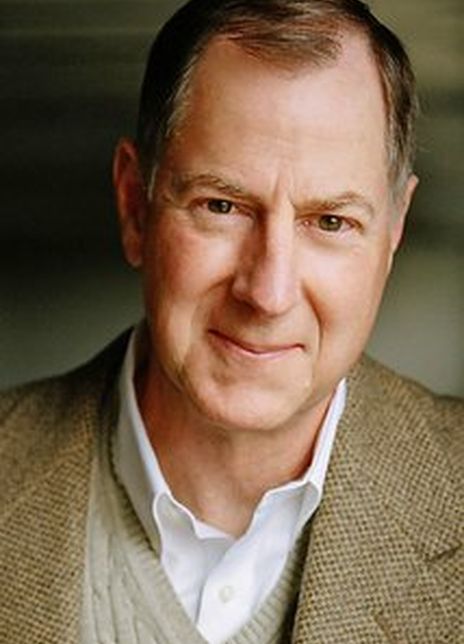 道格·考克斯，Doug Cox attended USC, graduating with a Bachelor of Arts degree in Cinema. Just out of college, he joined The Groundlings, one of the foremost comedy/improv troupes, where he wrote and performed for over 12 years. Doug has made dozens of appearances on television, in films, and on stage.