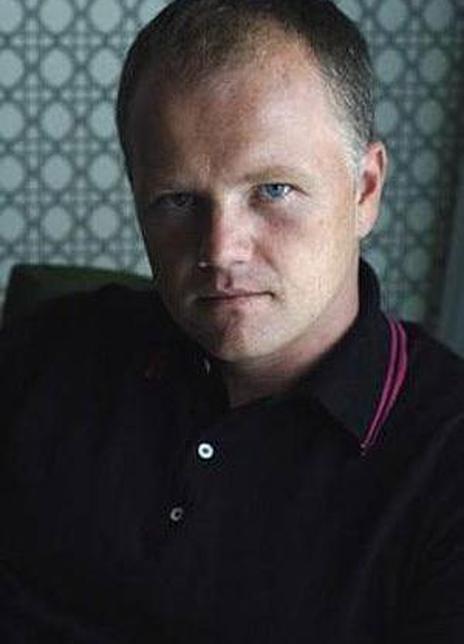 马丁·伊斯特，Martin East was born in London, England in the spring of 1967. He has appeared in various British television shows and movies throughout the 1990s but he is most noted for his performance as Lookout Lee in James Cameron's blockbuster hit, Titanic (1997). He left the film and television industry in the late 1990s to follow his true passion, music.