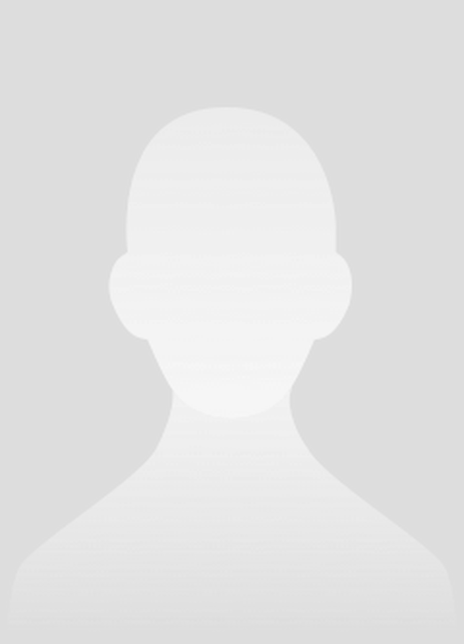 Sarah Ospina is an American actress is from Mineola, New York. She was born and adopted by immigrant parents from Colombia. In her early life she studied abroad and continued to pursue her life in the arts. Eventually she began her professional career in entertainment when she arrived in Las Vegas, NV.