克莉丝塔·贝尔，Chrysta Bell Zucht, known professionally by her first name Chrysta Bell, is an American singer, songwriter, model, and actress. She has worked professionally with filmmaker and composer David Lynch since the pair met in 1999 and together they have released two albums in the genre of dream pop. Her voice and musical style are described as “ethereal” and “sensual”. Her new album, We Dissolve, due in June 2017, is produced by John Parish, with guests including Adrian Utley, Geoff Downes and Stephen O'Malley. Chrysta Bell has been announced as a cast member in the revival of Twin Peaks set to premiere on Showtime in 2017. 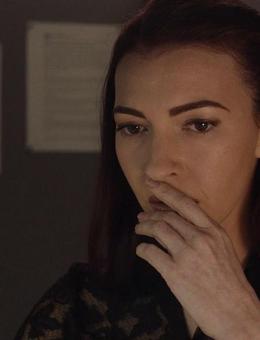 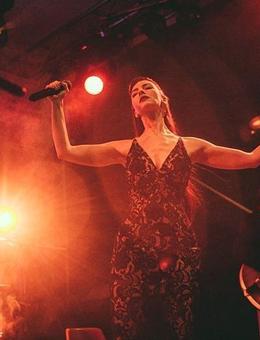 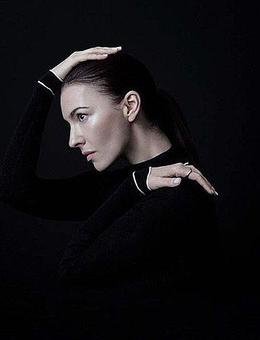 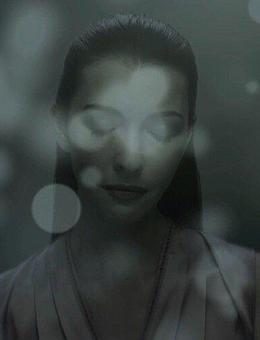