Darcey Bussell introduces edited highlights of Tchaikovsky's The Sleeping Beauty, created especially for television by producer/director Margaret Dale in 1959 and featuring the then stars of the Royal Ballet, Margot Fonteyn and Michael Somes. This rarely seen film gives viewers a glimpse of an authentic 1950s style of ballet, transporting them back to the living rooms of post-war Britain. The performance features footage previously feared lost, but now able to be seen for the first time since the original broadcast over 50 years ago. This recently rediscovered archive includes the 'lost kiss' - the awakening of Sleeping Beauty by a kiss from her handsome prince. 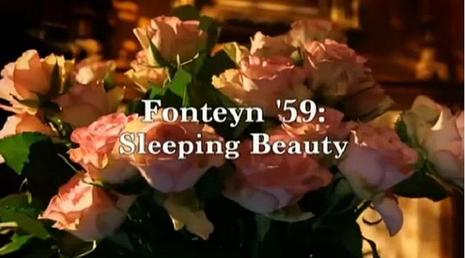 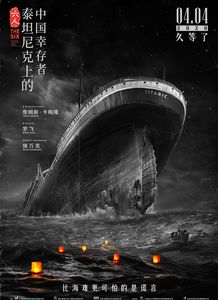 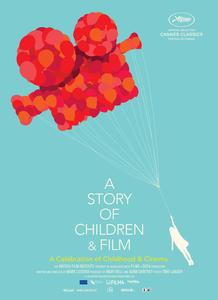 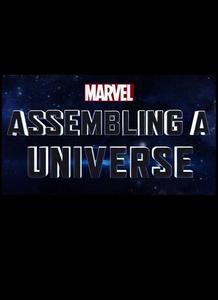 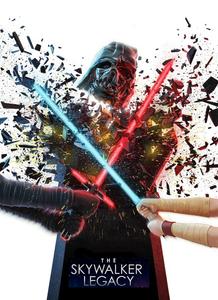